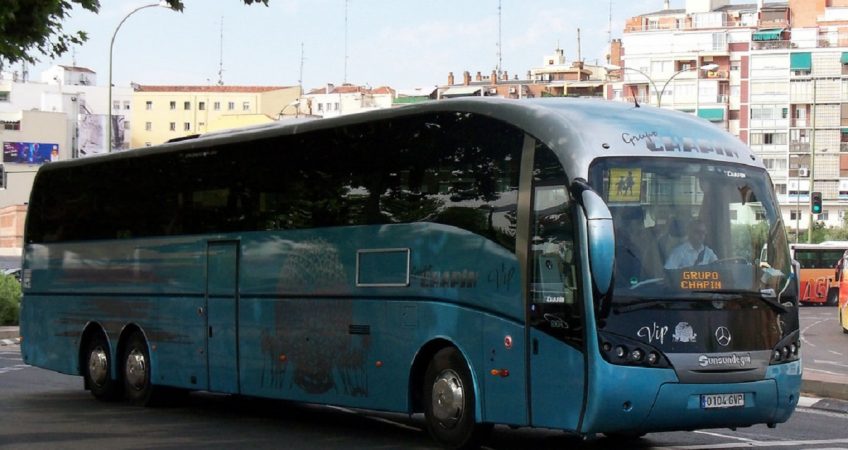 Posted by Grupo Chapín In Blog, Trips and tours 0 comment

Discovering Madrid with Chapín Group. One of the great capitals of Europe and important centre of art, history, architecture, events, congresses and leisure is Madrid.

Madrid is one of the greatest capitals in Europe and around the World. A city that never sleeps, a city with history, art, leisure, shopping, architecture and many places to discover. Madrid is a cosmopolitan city, engine of the Spanish economy and is a city that opens its arms to the people of the world. It doesn’t matter where you come from: if you are in Madrid you are from Madrid. The capital of Spain cannot be discovered in one single visit, but rather so it benefits from a long list of essentials things that we should not miss in order to enjoy and really feel Madrid.

What to see in Madrid?

Almudena Cathedral: the construction of the Almudena Cathedral began on April the 4th of 1883, when King Alfonso XII laid the first stone. The promoter of the project and its architect was Francisco de Cubas. The interior of La Almudena surprises by having completely different details from other cathedrals: the ceiling and the stained glass windows set aside the classic style to give way to bright colors and straight lines.

More information about Madrid at www.esmadrid.com