Posted by Grupo Chapín In Blog, Trips and tours 0 comment

Getting to know Tangier. This Moroccan city offers us culture, art, gastronomy, landscapes and a disparity of activities to enjoy some fantastic days there.

Due to its location, Tangier was a center of European diplomacy and an international city open to the world. On June the 24th of 1925, Belgium, Spain, the United States, France, the Netherlands, Portugal, the United Kingdom and the Soviet Union signed an agreement (Conference of Algeciras), which established the condominium of these countries in which it will become known as the Tangier International Zone. Shortly after, in 1928, Italy would also be incorporated. This situation was maintained throughout the 1930s. This situation can be felt in the city but also in the character of the inhabitants. Tangier is a city that after years of decline, it has in recent decades opened to the world once again and is now considered as a reference in Morocco. .

What to see in Tangier?

This tour includes institutions such as the Cervantes Institute, Spanish schools, such as Ramón y Cajal, and the Spanish Consulate.

Medina and the Kasba.

The old town or Medina, which starts from the hilltop port and on the other hand we have the Ville Nouvelle built by the Europeans during the twentieth century and whose center is the Plaza de Francia. The walled Medina is formed by countless streets full of bazaars and shops selling local products. On your walk through the Kasba, from a hole in the wall you have a good viewpoint of the old port of Tangier, where you can see sections of the old Portuguese fortification. Leaving through one of the doors of the Kasba you can descend through the narrow alleys of the Medina. Over there you reach the most crowded and commercial area of ​​the same, whose central point is the square of the Little Souk and its surroundings. 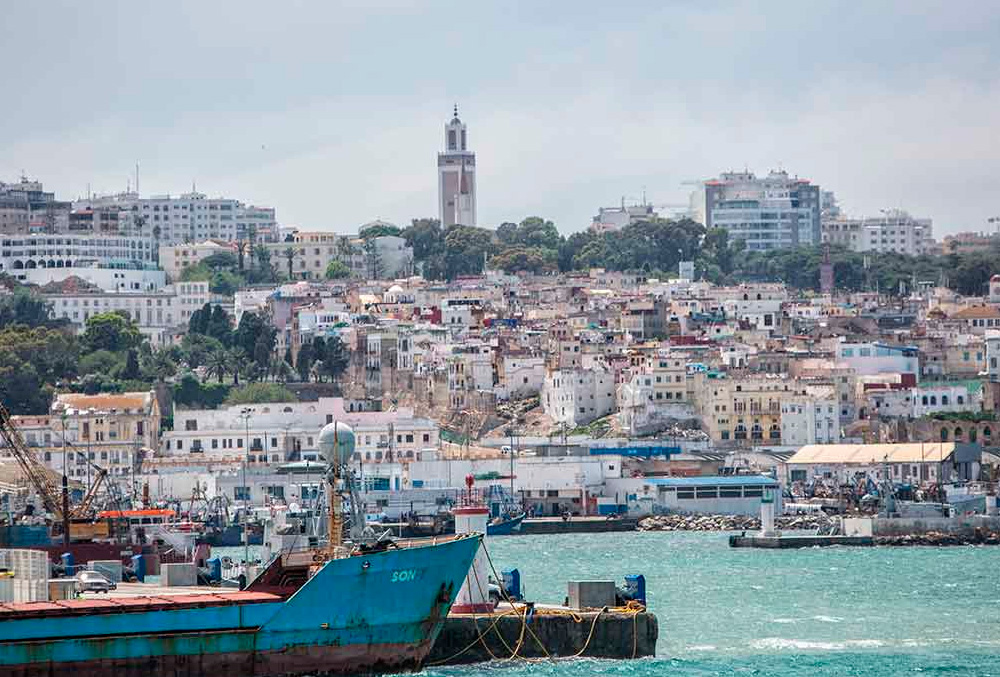 This large square is located between the Medina and the new part of the city and has been recently remodeled. It is a fantastic place to contemplate the lively city life. This square, which has been the traditional market place, is now full of coffee shops, while the historic market stalls have been located in the surrounding streets. 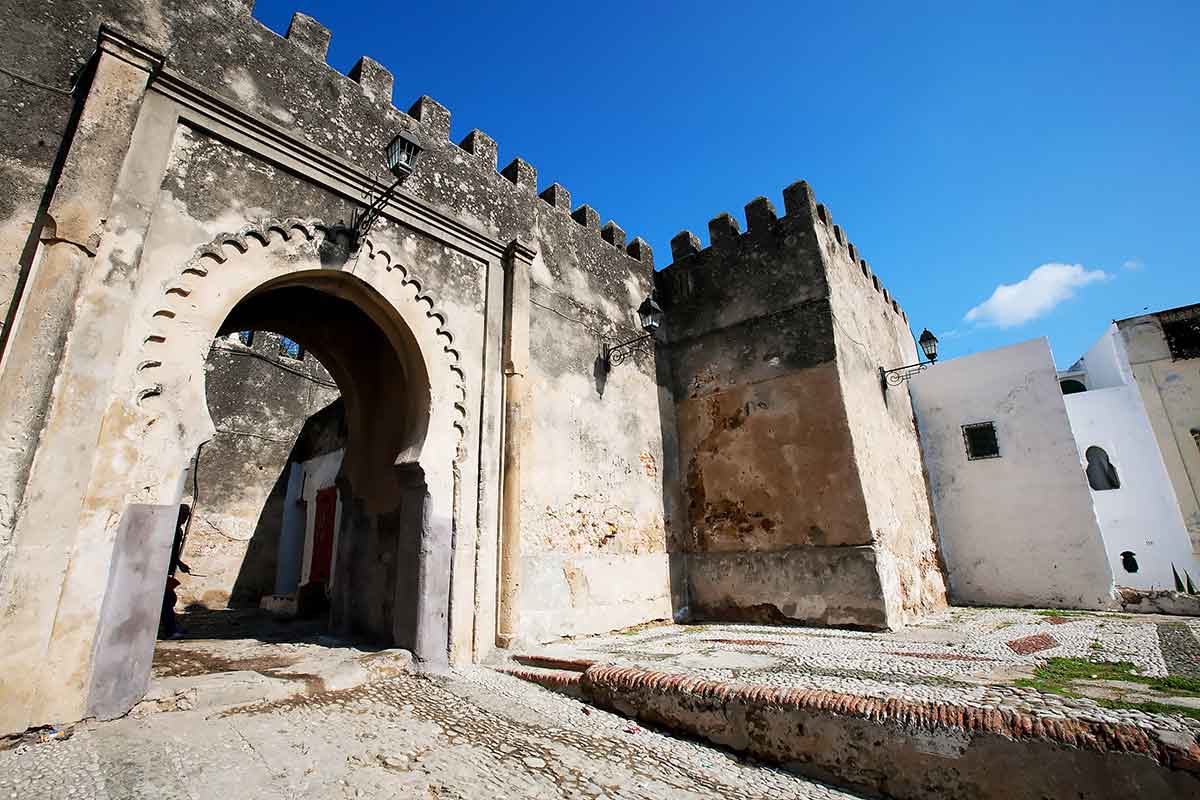 Founded by Moulay Ismail in 1684. It was occupied by numerous civilizations, among them the Romans, since inside they have found remains of the capitol. It also became the Cathedral of the Holy Spirit during the Portuguese occupation.

The wonderful thing is that from it you have a total view of the bay and the port area and you must see the sunset from there. The Marshan neighbourhood stands out for its picturesque streets and facades, where most of the city’s attractions are located. .

Cape Spartel and Grottos of Hercules.

Located about 12 kilometers northwest of the city center of Tangier. In this wonderful place we can enjoy a beautiful view where the turquoise color of the Atlantic Ocean and the dark blue of the Mediterranean Sea meet. Nearby, there are the spectacular Hercules Grottoes, natural cavities that the sea invades at high tide.

In a nutshell, Tangier is a city that will captivate you and that no one should miss.

More information about Tangier at www.turismomarruecos.net